Have you put a dollar value on the Good Samaritan’s sacrifice? Would you share it with a stranger? 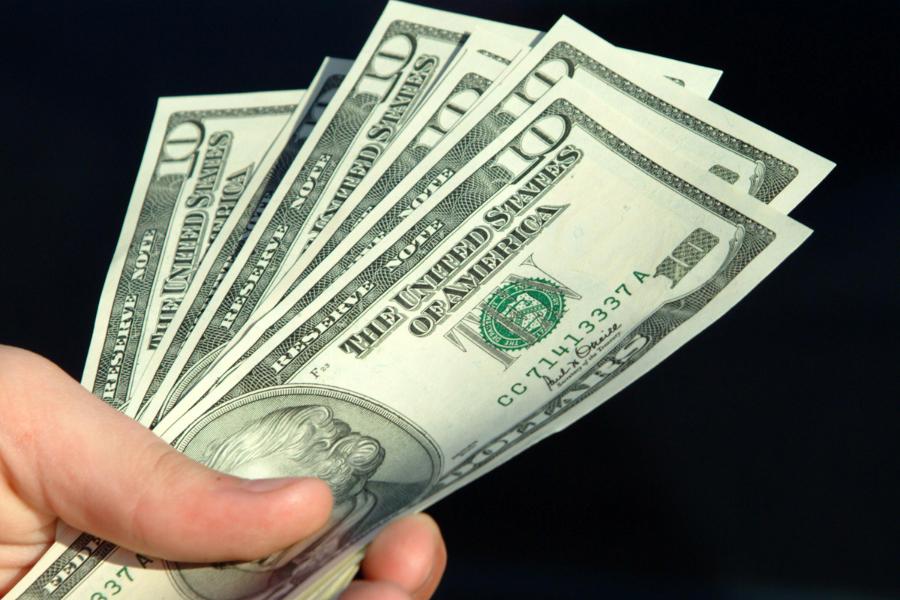 The good Samaritan, of the parable in Luke 10, gave the innkeeper two denarii for the care of the abused stranger he found on his journey and a promise for more money on his return if this was too little. The marginal note for “denarii” states it is the equivalent of two days of a laborer’s wage.

Two days of pay. To help a stranger.

We do not know if the Samaritan received a denarius per day of work or made more than that so the two denarii would be a smaller portion of his income.  But whether it was two-day’s pay or even less, it was still a significant amount to give for the help of a helpless stranger.

Consider this sacrifice in our dollars at 8 hours per day.

Obviously, the lower one’s income the greater income percentage of the sacrifice. However, even a person making the median income giving $240 (according to the laborer’s rate) is sacrificing a lot. $240 is a decent utility bill, insurance payment, or even a grocery bill for some.

It was a significant sacrifice. For a stranger.

If I want to prove myself a neighbor, am I ready to sacrifice $240 as the Samaritan did? Perhaps I need to create a Good Samaritan fund (or envelope for those who budget that way) so that I always have it ready to share and committed to the stranger I encounter on my way. Or my brethren I encounter in the aisle.

But if anyone has the world’s goods and sees his brother in need, yet closes his heart against him, how does God’s love abide in him? Little children, let us not love in word or talk but in deed and in truth. 1 John 3:17-18

Is my heart ready to give $240 for a stranger? Will I prove to be a neighbor?

Header Image: From Freefoto.com. Free for Commercial Use