Exhausted by work and bills, we probably have all wished for wealth to drop in our lap to save the day and make life better. The truth is, a windfall would not save us and it might destroy us. Money doesn’t change anything but the scale of the issues that we will face. 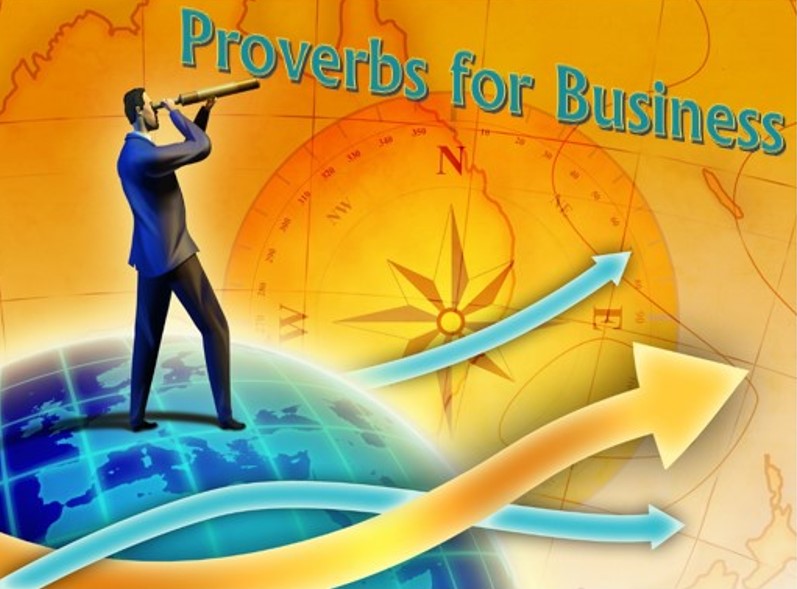 “An inheritance gained hastily in the beginning will not be blessed in the end.”

Exhausted by work and bills, we probably have all wished for wealth to drop in our lap to save the day and make life better. The truth is, a windfall would not save us and it might destroy us. Money doesn’t change anything but the scale of the issues that we will face.

Many athletes are thrilled not only to play sports on the professional stage but also to receive a large contract and, for the elite, endorsement opportunities that bring in more cash. Often these players are plagued by family, friends, and people who suddenly become friends seeking handouts and offering dubious investment opportunities. They may trust the handling of finances to a family member or friend who knows nothing about investing or money management. ESPN produced a 30 for 30 special called Broke that highlighted this unfortunate situation noting, “60 percent of former NBA players are broke within five years of retirement. By the time they have been retired for two years, 78% of former NFL players have gone bankrupt or are under financial stress.” Some athletes have avoided disaster by living below their means, investing only in things they understood, taking a direct control of money management, and, often, telling family and friends that they need to live off of their own incomes and not ask for money.

This is not limited to athletes. College students can be offered large signing bonuses and salaries and quickly live beyond their means and land on financially shaky ground. The best advice I’ve heard is to save and/or invest raises and bonuses and continue to live under your pay.

Some people waste money in small payouts by purchasing worthless paper hoping for a big payout. I lived in Florida when the state started its lottery. News reports noted that that you were twice as likely to be struck by lightning than to win the lottery. Yet when the potential payout was big, people were lining up to spend money on worthless paper instead of using that money for more stable investments that could pay in the future. But for those who beat the odds and hit the jackpot, the payout often led to misery and occasionally, death.

The Tampa Bay Online told of Noreene and James Gordon, a north Tampa homemaker and a retired textile worker, claimed the February 2000 Florida Lotto jackpot of $52.4 million. They chose a one-time lump sum payment of $24 million. Things have changed since then. “It’s a nightmare,” she said recently, with friends and strangers knocking and calling for a chunk of her prize. “They don’t want a piece,” she said. “They want it all.” Her husband died in 2006, and she has suffered three strokes since the windfall. “People come out of the walls to take advantage of you every day of your life,” she said before ending the short telephone interview.

Urooj Khan and Abraham Shakespeare were killed by people who wanted to cash in on their winnings. Sudden wealth can bring about many sorrows and a tragic end.

Of course, the subject of the proverb is a sudden inheritance.that instead of being a blessing for children, becomes a curse. Gossip news abounds with the shameful and reckless behavior of children living wasteful lives from the hard work and wise investments of their parents. Some wealthy people, like Bill Gates and Warren Buffett, have pledged to leave little for their children and donate most of their wealth to charities. Warren Buffett’s son is said to have remarked that his father gave him skills and principles, which he valued and he can use to meet his needs.

Sadly, some are always chasing a windfall and often waste time and money following schemes that purport to be shortcuts to wealth. They invest in “sure fire” businesses that make no money except for the people who start the pyramid schemes. At other times they jump into investments and business opportunities not being realistic about the downside or performing adequate market analysis or business planning because of their “can’t fail” idea. Sadly, they may lose family and friend’s money in addition to their own. Even the prospects of an “inheritance gained hastily” becomes a curse instead of a blessing

Jesus urges us to lay up treasures in heaven, Matthew 6:19-21. Paul reminds us in 1 Timothy 6:6-10 that we need to be content with having our needs met and that greed has led to the destruction of many souls. Money is not the answer you are looking for, contentment is. If you inherit much wealth, use it to be a blessing to others and glorify God with what you have. Don’t let it lead to a bitter end.